Fishing Our Way Down the Food Chain 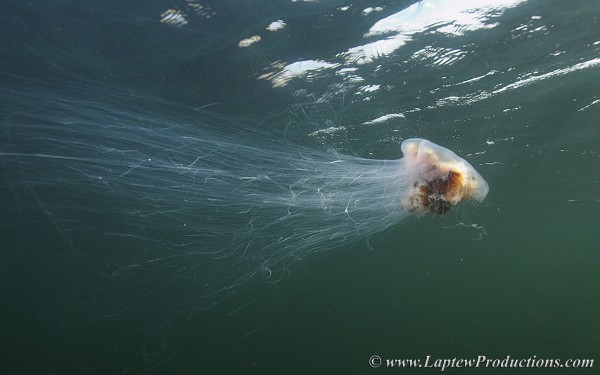 When does Jellyfish season open?

Look at the RI landings

In 2010, more pounds of squid were brought ashore in Rhode Island than any other seafood.

When I was young my family and I ate all of the above, but we also had a steady supply of cod, haddock, flounder, halibut, pollock and even swordfish—the majority of which could be called “local” with a straight face. In the fifty years since, overfishing for these prize species—those that fetched highest ex-vessel prices—has done huge and well-documented damage to both our once-abundant groundfish and the habitats that sustain them.

Now that we’ve pummeled the stocks of bottom dwellers and longlining has dramatically reduced apex-predator stocks like sharks, tuna, marlin, swordfish, and so on, the race is on to catch every last critter that can be consumed. Look at the above list of commercially landed species and consider: In my childhood—heck, even now—most would fall neatly under the “bait” heading….

If we don’t get our regulatory asses in gear, we’ll soon be dining on spider crabs and jellyfish. Speaking of the food chain—its bottom links in particular–did you take your krill oil today? 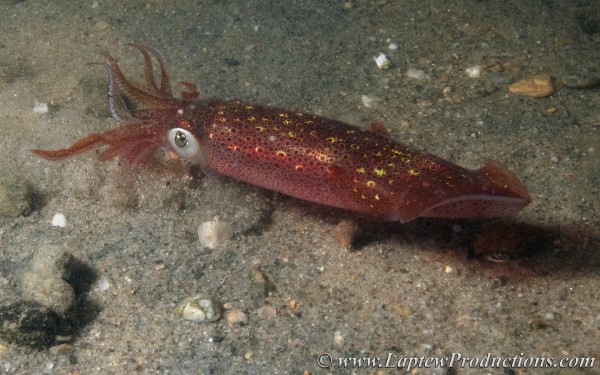 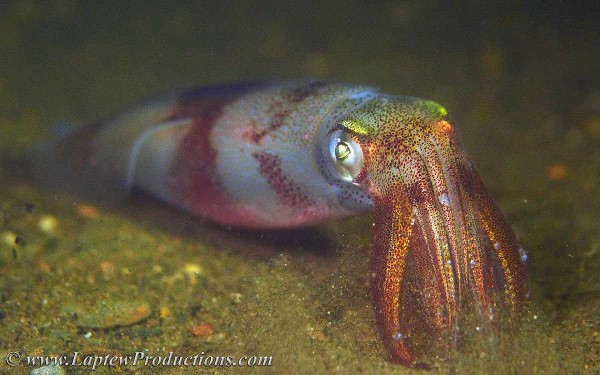 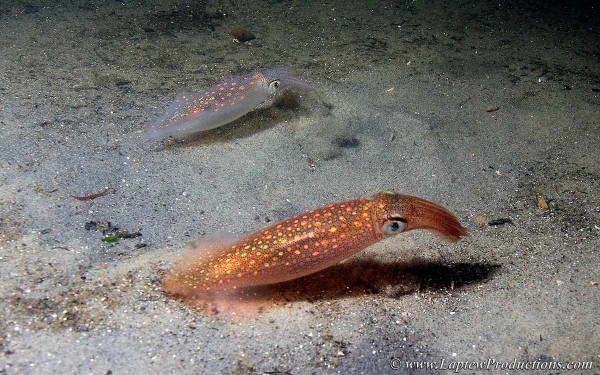 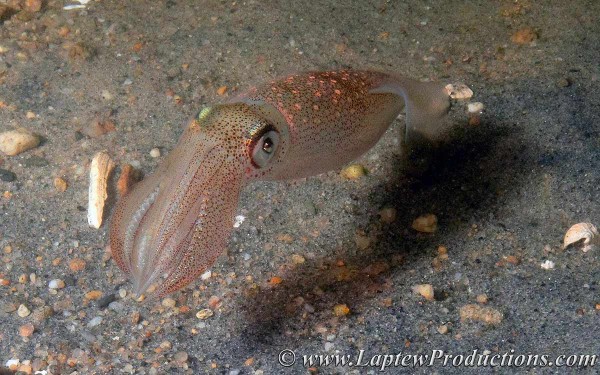 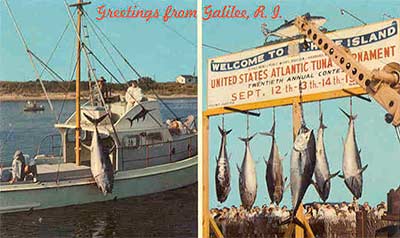